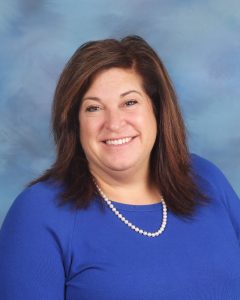 Joan Allen has been an educator with over 25 years of experience working with elementary aged students. She started her career as a teacher working with K-6 students followed by serving as a unit director and most recently as principal. Mrs. Allen has a North Carolina K-6 Educator License, a Bachelor of Science degree in Child Development/Family Relations as well as a Master of Arts in Educational Leadership from East Carolina University. She is a wealth of knowledge and is passionate about challenging students to reach their fullest potential. 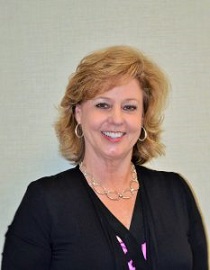 Dawn Singleton is a retired administrator from Pitt County Schools with thirty-two years of experience. Her last 10 years were spent as the principal of Wintergreen Primary and Wintergreen Intermediate schools. Dawn has a Masters in Elementary Education and a degree in Administration/Supervision as well as Curriculum and Instruction. Dawn was Pitt County Schools Principal of the Year in 2007. During her career, Dawn taught 2nd through 6th grade, supervised elementary interns and taught several reading courses as an adjunct instructor at East Carolina University. She has served as the K-8 Curriculum and Instruction Director, was an Assistant Principal and became the principal for Eastern Elementary and the Wintergreen schools. Her vision for Walton Academy is for the staff to provide the optimum learning experience in Kindergarten through fifth grades. She is an advocate of the Arts and feels that adding the Encore classes of STEAM, Music, Art, Guidance and Physical Education will greatly enhance the Walton Academy experience. 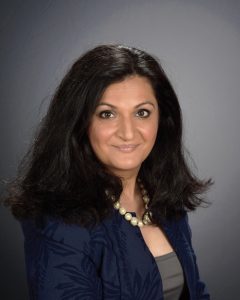 Laila Farhadi knew she was going to be a teacher when she graduated as Vice President of her class at Rose High School. After receiving the Future Teacher Award, she began her educational foundation at East Carolina University. Ms. Farhadi graduated with honors Summa Cum Laude in 1998 with a BS in Elementary Education. In 1999, she obtained her masters in Elementary Education with a concentration in Reading. She began her fifteen years of teaching in Snow Hill where she became Greene County’s Teacher of the Year.  During that time, she became a National Board-Certified Teacher.  She then taught at Creekside Elementary in Pitt County and became the school’s Teacher of the Year and a Pitt County Finalist. After teaching two years in Maryland, she took time off to raise her two sons. Ms. Farhadi has taught thirteen years in third grade and two years in fourth/fifth grade. She has her Academically Gifted Certificate and Inclusion based experience. She has been published in Who’s Who Among America’s Teachers and has received countless grants. She fosters a love of learning in her students and enables their success at Walton Academy. 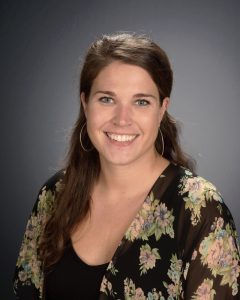 Janey Hachmeister, born and raised in Greenville, has been an educator for eight years. She graduated JH Rose High School where she received the NC Teaching Fellows Scholarship to attend the University of North Carolina at Chapel Hill. After earning her BA degree in Elementary Education from UNC, she received the Auxiliares de Conversacion grant to teach English to Spanish students in Madrid. Following her two years abroad, Mrs. Hachmeister spent several years teaching 4th grade in inner-city Durham. It was there that she discovered her passion for STEM education. She took a break from the classroom to become the Director of Programs at TechTerra Education, a company that specializes in STEM professional development, curriculum and education for students and teachers. After she and her husband decided to move back to Greenville, she spent a few years teaching fourth grade in Pitt County Schools before joining us here at Walton Academy. She challenges, inspires, and teaches her students to become the very best they can be! 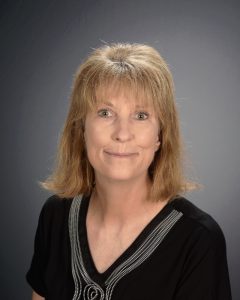 Amy Sheppard has been an educator for twenty-eight years. Mrs. Sheppard graduated from East Carolina University in 1989 with a BS Degree in Elementary Education and again in 1990 with a master’s degree in Elementary Education. She also received her AIG Certification from East Carolina University. Mrs. Sheppard has experience teaching students in first grade through sixth grade. As an educator, she has served in many leadership roles. Mrs. Sheppard has a passion for teaching and loves to engage her students in meaningful learning experiences. Her vision for Walton Academy is to continue to teach with passion and to provide a balance of rigorous and fun integrated learning opportunities for her students.

Jada Rogers attended East Carolina University as a Teaching Fellows Scholarship recipient. She earned both her undergraduate and graduate degrees from East Carolina University and has thirty years of teaching experience. Mrs. Rogers spent her first two years teaching in Wake County and the last twenty-eight years in Pitt County. In addition, Mrs. Rogers earned her National Board Certification in 2004 and 2014. She was one of the “Top 5 Finalists” at the Pitt County Schools’ Teacher of the Year recognition in 1996 and in 2016. In 2016, Mrs. Rogers was named the first runner up for Pitt County Schools. Jada dedicates herself to being a continuous learner to sharpen her skills by having attended and participated in the NC Teacher Academy, the North Carolina Center for the Advancement of Teachers, and the PCS Teacher Leadership Institute. 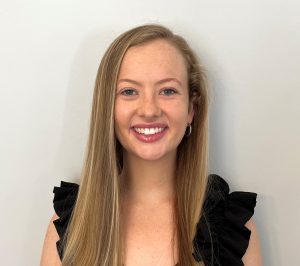 Hailey DeSutter was born and raised in Greenville, North Carolina. She graduated from DH Conley High School to later attend East Carolina University where she earned both her undergraduate and graduate degrees. Mrs. DeSutter received a Bachelor of Science in Elementary Education (K-6) with a K-12 Reading Licensure as well as a master’s degree in Elementary Education, concentrating in Early Childhood. She is a strong advocate for providing equitable instruction for all students, fostering inquiry based learning, and providing engaging child centered learning opportunities and experiences.